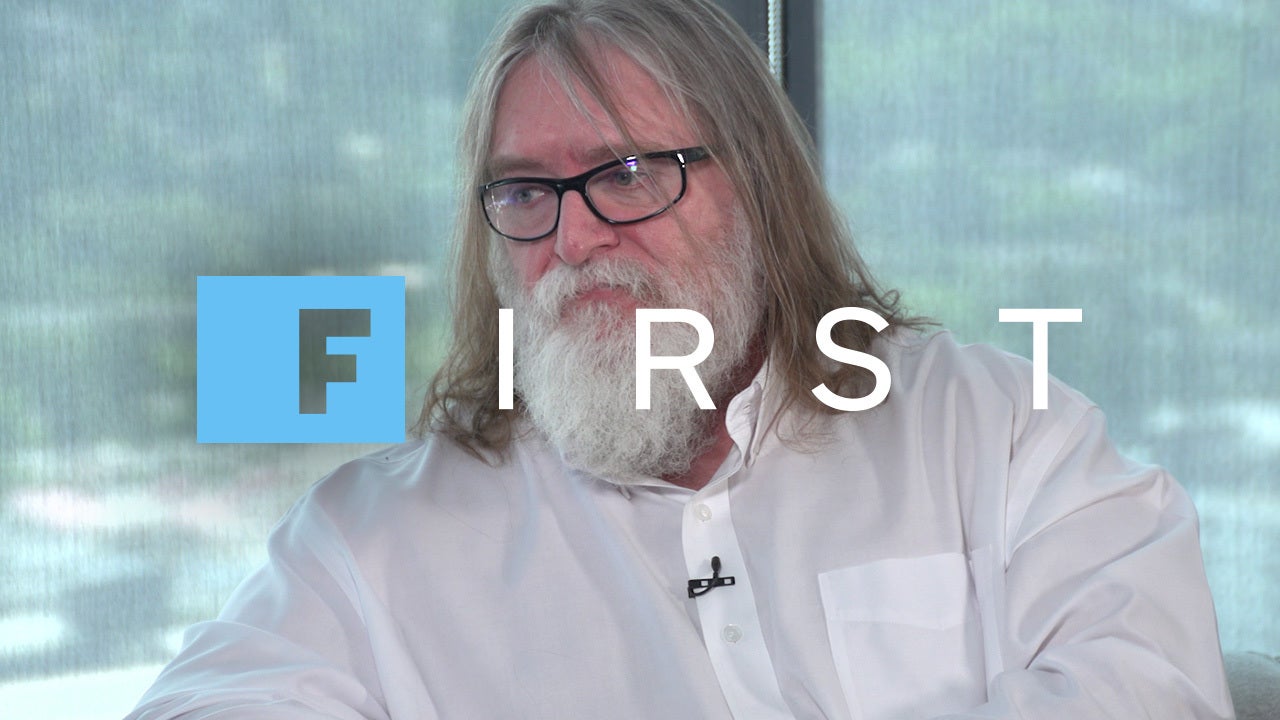 Valve characterizes the Steam Deck price as “very aggressive,” saying that it’s vital that it feel like a high-end PC gaming device without being too expensive.

via David Krane / Twitter: Not very portable... the non-lite Switch was already pushing it. Should be good for things like flights and playing in different topics in the house, though https://t.co/Q2lSdeFm7T— David Krane (@8bit_Spazzy) August 6, 2021

via Tom Warren / Twitter: Valve just announced a handheld Steam Deck. It has a 7-inch display, an AMD quad-core Zen 2 CPU, RDNA 2 graphics, and 16GB of RAM. It runs on a new version of SteamOS (Linux) and will start at $399 when it ships in December https://t.co/yRIGKtjICa pic.twitter.com/1oACMd2w0T— Tom Warren (@tomwarren) July 15, 2021

via Sean Hollister / Twitter: I have held and played the Steam Deck. It is ginormous compared to a Nintendo Switch. I did not necessarily mind that. https://t.co/1GfGXRua4f pic.twitter.com/XLbDE9D9s2— Sean Hollister (@StarFire2258) August 6, 2021

via COWCAT 🐊 BROK / Twitter: Steam Deck off to a great start:- Focus on reparability? YES, please! 👍- I love the new UI dedicated for it. I was afraid they would use the Big Picture UI which I'm not very fond of. https://t.co/Jc5hPUEN2G— COWCAT 🐊 BROK (@COWCATGames) August 6, 2021